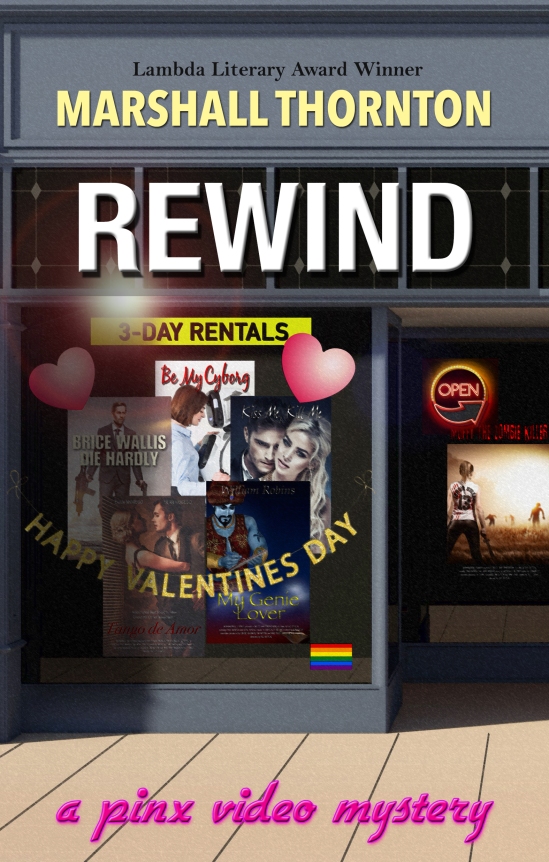 Valentine’s Day, 1993. After years of being single, Noah is finally ready to date again. Unfortunately, things don’t end too well. After spending their first night together, he wakes up covered in blood—next to his very dead date. Already convinced Noah has an abnormal attraction to murder, Detective Wellesley believes it has tipped over to actually killing someone. That leaves Noah and his friends having to prove his innocence. Meanwhile, Marc and Louis have gone on The Drinking Man’s Diet…let the hangovers ensue.

Available in ebook, paperback and on Kindle Unlimited.